Filmmaking and Perseverance with Adrian O’Farrill 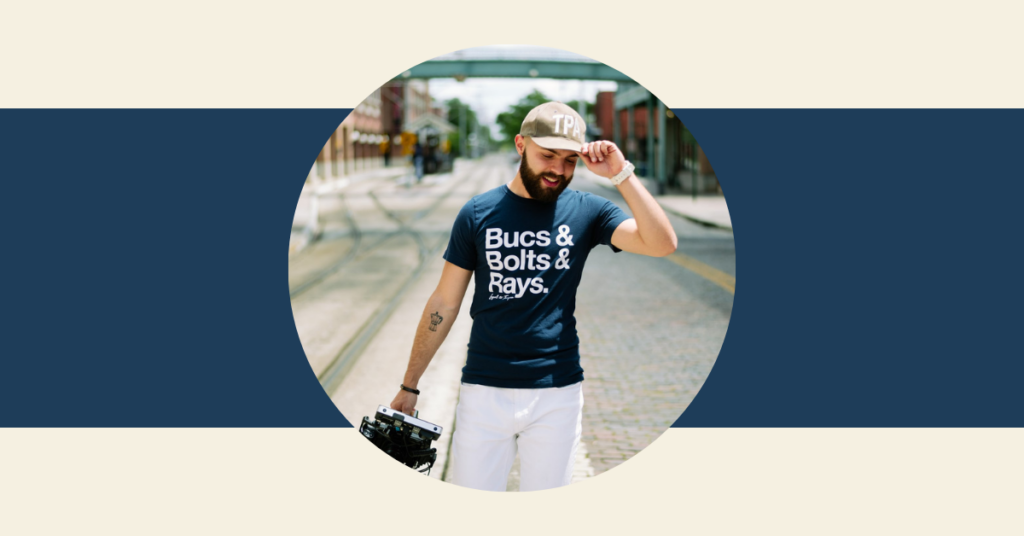 Filmmaking has long been a powerful medium that transports audiences from the present into a story that’s intended to entertain, inform, delight, and evoke emotion.

Adrian O’Farrill, the Director at Epic Life Productions and Tampa Bay-based filmmaker, understands the power of films as a universal communication tool and is driven by the idea that we each have a story worth telling.

For anyone who’s unfamiliar, can you tell us more about Epic Life Productions?

ELP is a video production company built on the foundation that all good stories deserve to be told—but more importantly heard. From a background in creative writing and a head brimming with ideas, I took all my camera knowledge and created a company that can take any concept and bring it to life through video. Working in all fields from social content, to commercials, to documentary filmmaking, I’ve gathered the skills to take on a wide range of projects.

What motivated you to pursue a career in filmmaking?

I’ve always been drawn to cameras. I was that kid in school that made a silly video for my projects to make the class laugh, somehow I still got an A! I love writing and graduated with a degree in Creative Writing from the University of South Florida (USF). Then one day I realized if I put my love of creativity and cameras together, I could make art through video!

I’ve never looked back, and I couldn’t see myself working without a camera in my hand.

Creative ruts are seemingly unavoidable at times. When you’re in one, what do you do to get yourself out?

I listen to music! Ironically it’s such an integral part of filmmaking. I believe music is the most powerful way to convey emotion in art. It makes or breaks a video, so it’s no doubt my go-to when I need to reset my mind. I try and immerse myself in a genre that’s related to what I’m trying to tap into. And so far, it’s helped bring out some of my best ideas!

What’s your favorite project you’ve worked on so far?

That’s a really tough question… I’ve been incredibly lucky to be on projects ranging from meeting Tom Brady and Rob Gronkowski to flying across the country for travel shoots, being on a coast guard ship… it’s hard to put a finger on my favorite project!

But one that stands out as memorable was one of my first when I was just getting started, a few years back. I had the opportunity to be a Production Assistant, (which is pretty much the most entry-level position on a film) for an episode of a series called Black Veil. It was the first episode shot for the horror series directed by Dan Myrick, the director of the Blair Witch Project!

It happened to come to the Tampa area and I somehow wiggled my way in.

For 5 days I got to work on this show, and the people I met felt like family in the end. Everyone’s love for the craft was poured into those long workdays, which made it feel like a breeze, and in the end, I was sad it was over.

It’s really been one of the few times I’ve felt emotionally connected to a set, and it was a great introduction to the industry.

If you could give one piece of advice to anyone who’s pursuing a career in filmmaking, what would it be?

As cheesy as it sounds, don’t ever give up. It wasn’t until about a year ago that I realized the importance of that phrase.

Starting a business through the pandemic, especially one that relies on relationship building and interaction was difficult, to say the least.

There were times when I questioned if my business could work. But my passion for the craft is what really allowed me to hurdle past those challenges. Because I genuinely couldn’t think of myself working another job, I kept going, and the work has been its most successful yet!

What do you love most about working in the Tampa Bay area?

I’m born and raised in Tampa! A lot of people have told me recently that’s a rare thing to see these days! But I have an ever-widening love for my city and it makes me so happy to see it grow and thrive!

In a way, it feels like I’m growing alongside Tampa, and I don’t think either one of us is showing any signs of slowing down.

Follow Epic Life Productions on Instagram and check out their Vimeo channel to stay up-to-date with Adrian and his latest projects. 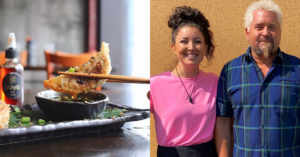 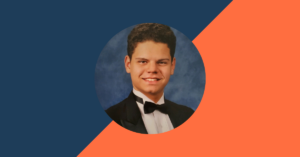 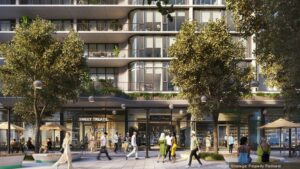 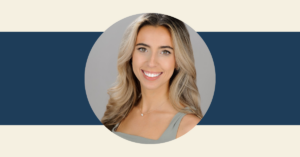 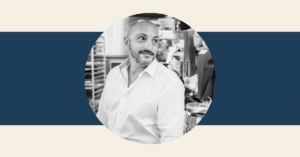 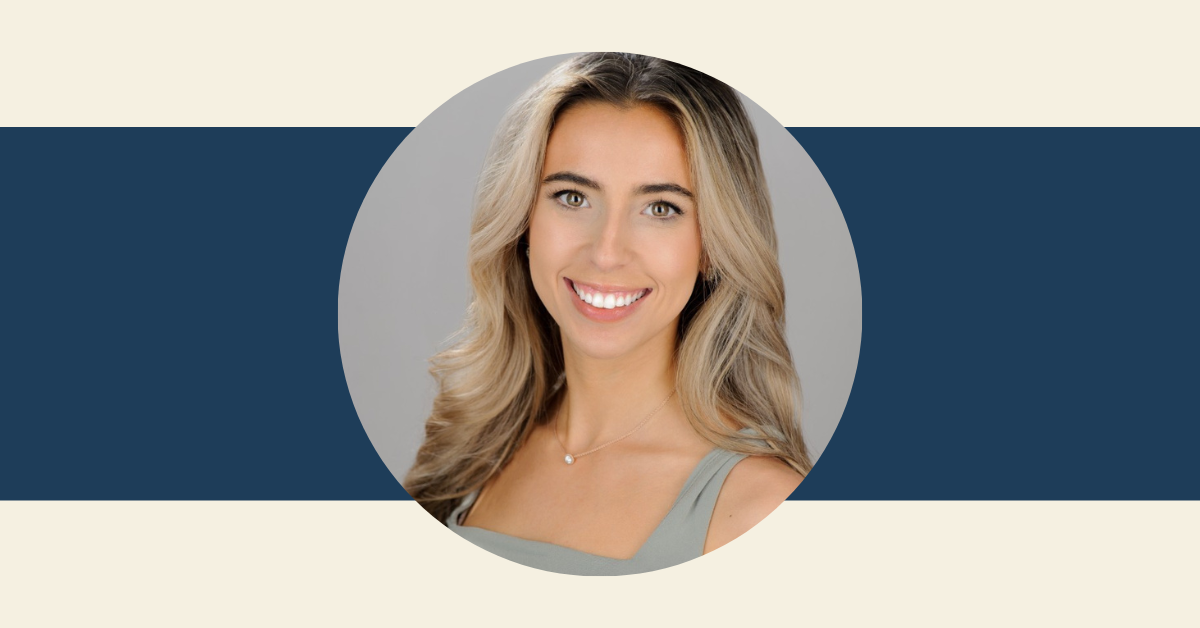 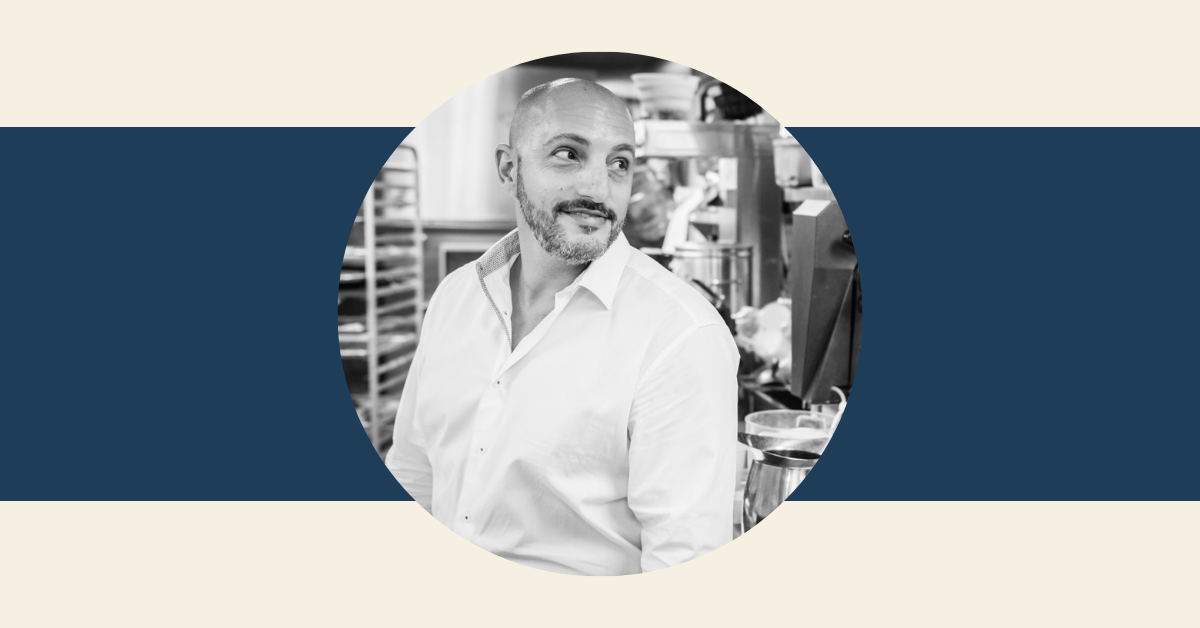 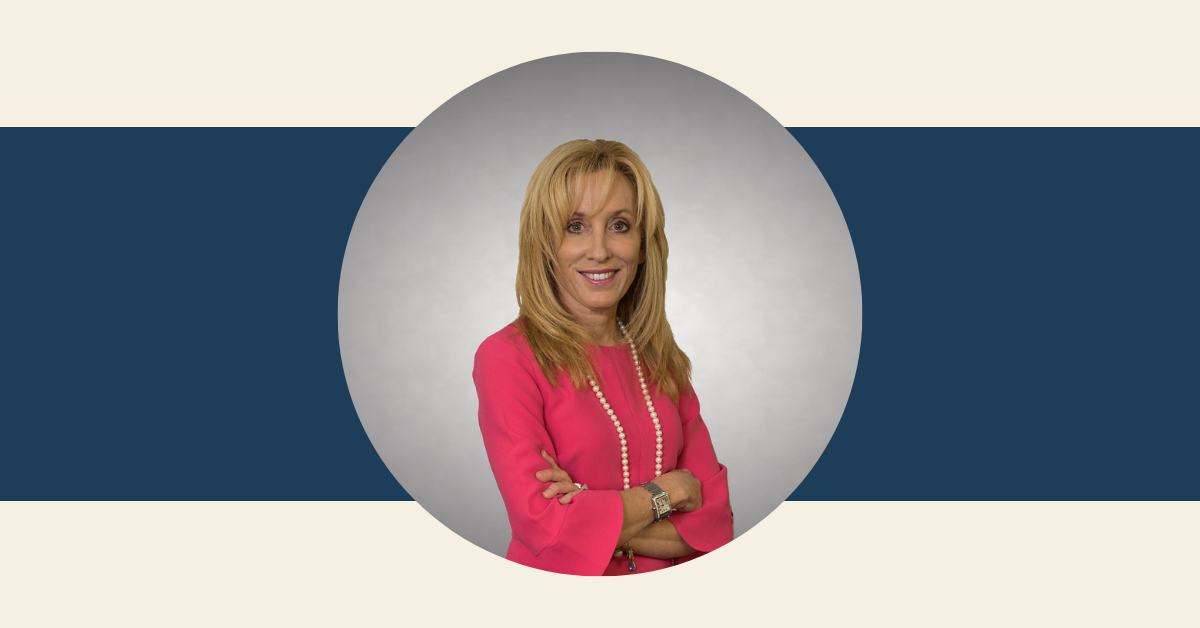 Homeownership and Investing in People with Jane Floyd