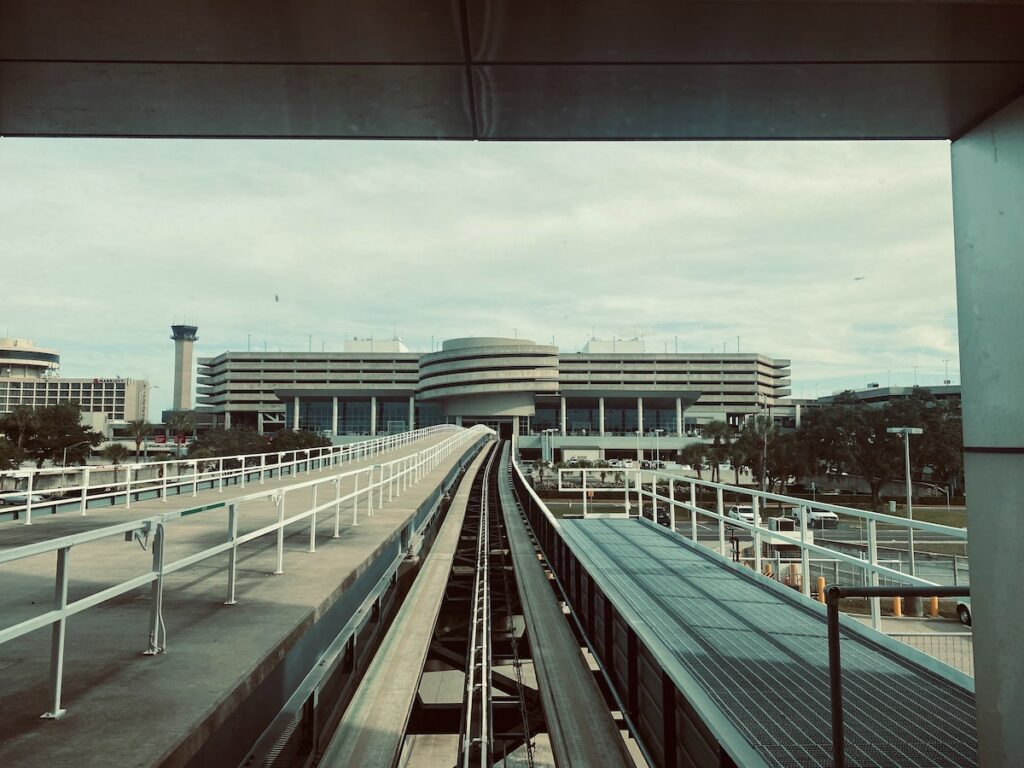 Can you hear that? That’s the sound of the waves crashing along the shoreline and the palm trees swaying in the island air!

As the airline industry looks to chart a path to recovery post-pandemic, Frontier Airlines is taking active steps to invest in its growth in the Tampa market.

This was evident as they established a new Tampa crew base in 2021 which added 250 flight attendants and 140 pilots.

The budget-friendly airline continues to double down on its commitment through the addition of these four non-stop routes.

Daniel Shurz, Frontier’s Senior Vice President of Commercial, was quoted in a FOX 13 article saying, “We bring low fares, we bring America’s youngest fleet of aircraft, and we fly 43 percent further on a gallon of gas than the average in the U.S.” “…And now, instead of flying through a much busier, much more congested airport, you can enjoy the calm of using Tampa International.” 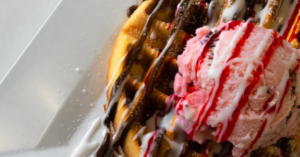 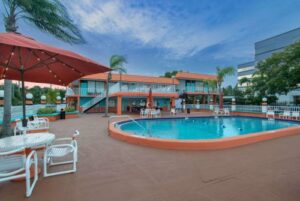 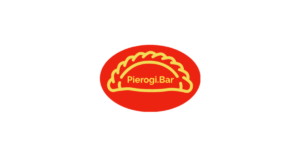 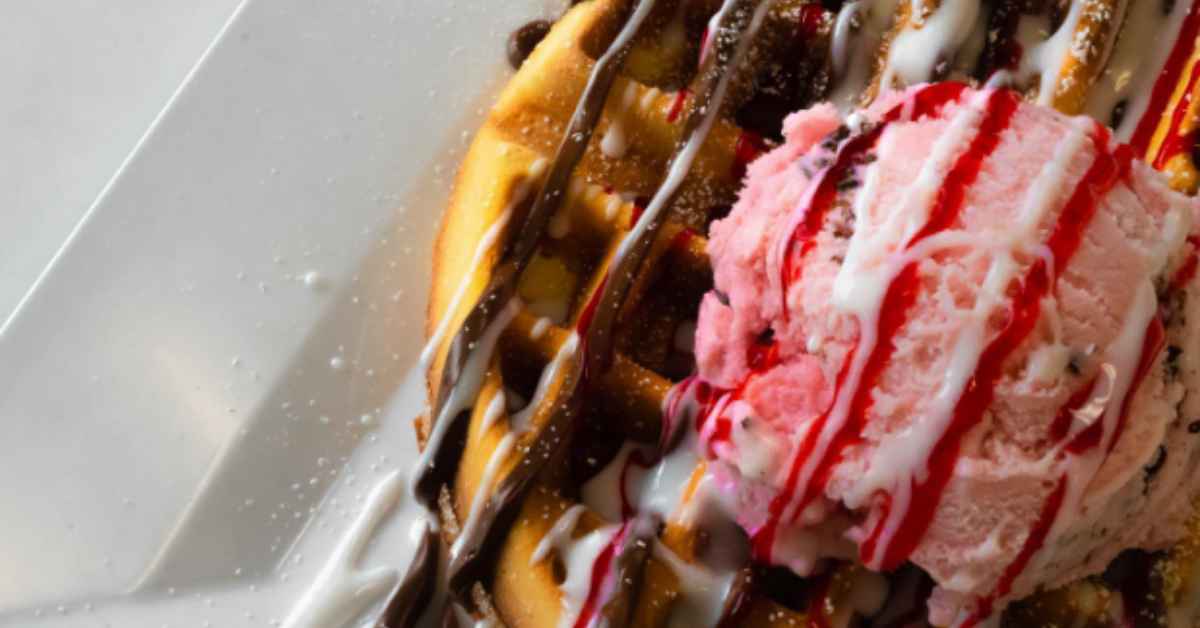 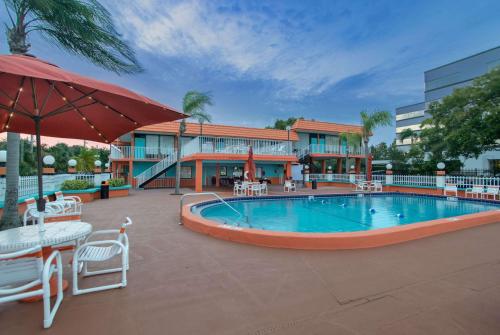