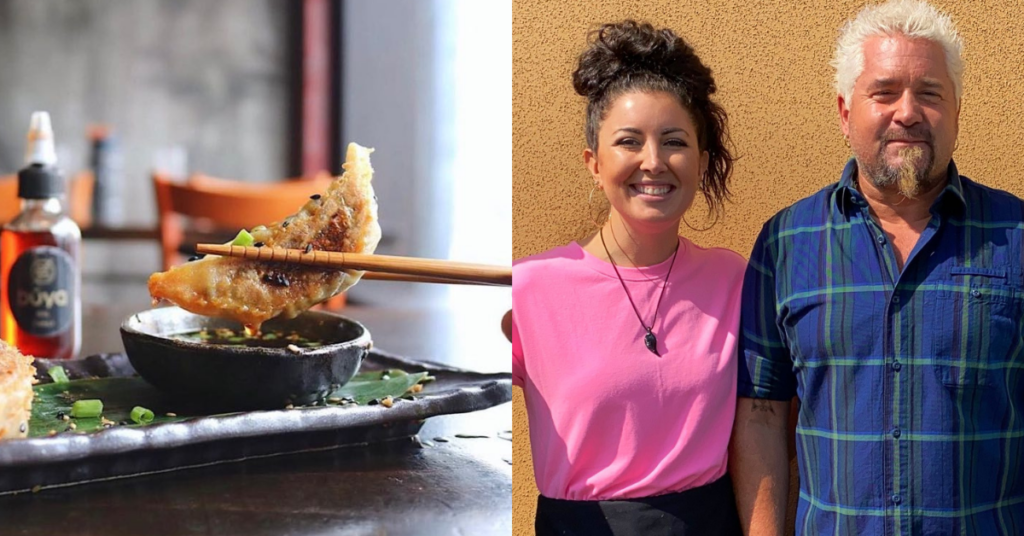 Next month, Ronicca Whaley, owner of St.Petersburg’s Shiso Crispy food truck, will be featured for the second time on Food Network’s‘ Guy’s Grocery Games. According to Shiso Crispy’s Facebook page, Ronicca will appear in the TV show competition for 5 weeks in a row every Wednesday, beginning on July 6.

Guy’s Grocery Games, hosted by Guy Fieri, pins four chefs against each other in a “high-stakes grocery store cooking competition.” Although Ronicca is known for quality, vegan-friendly Japanese cuisine, it’s likely she’ll be asked to cook a number of cuisines on the show. 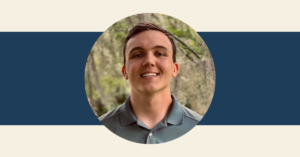 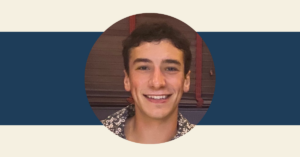 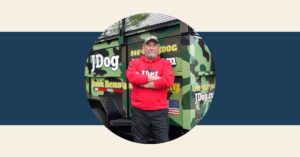 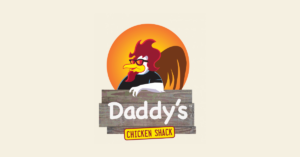 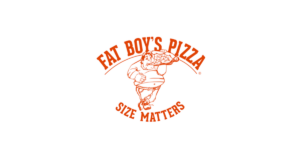 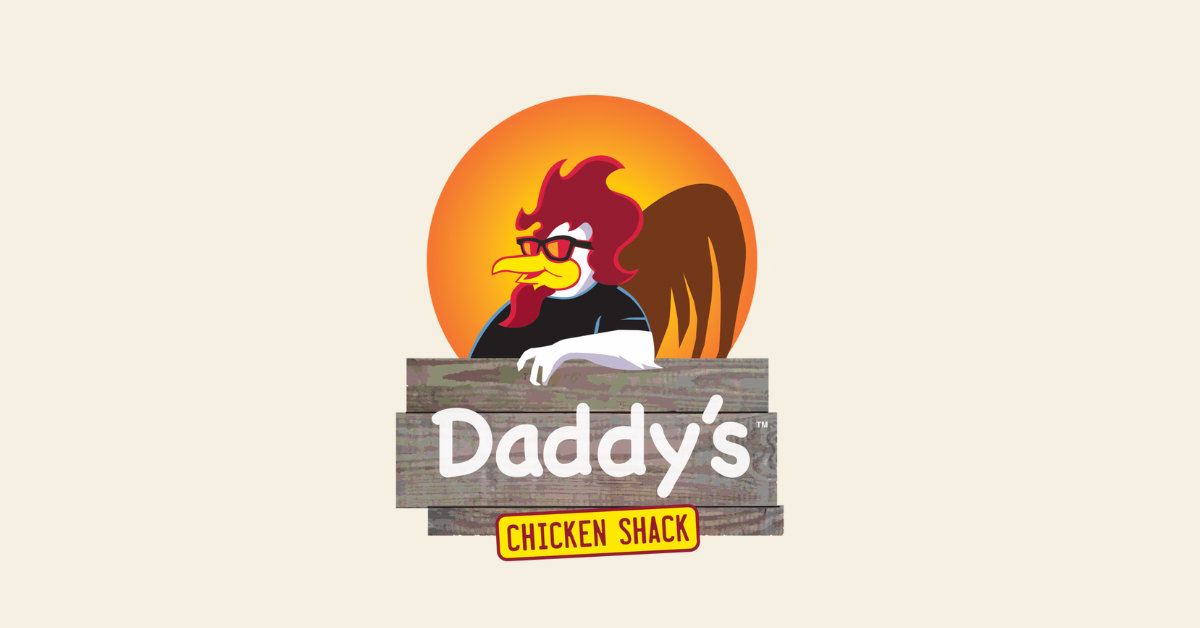 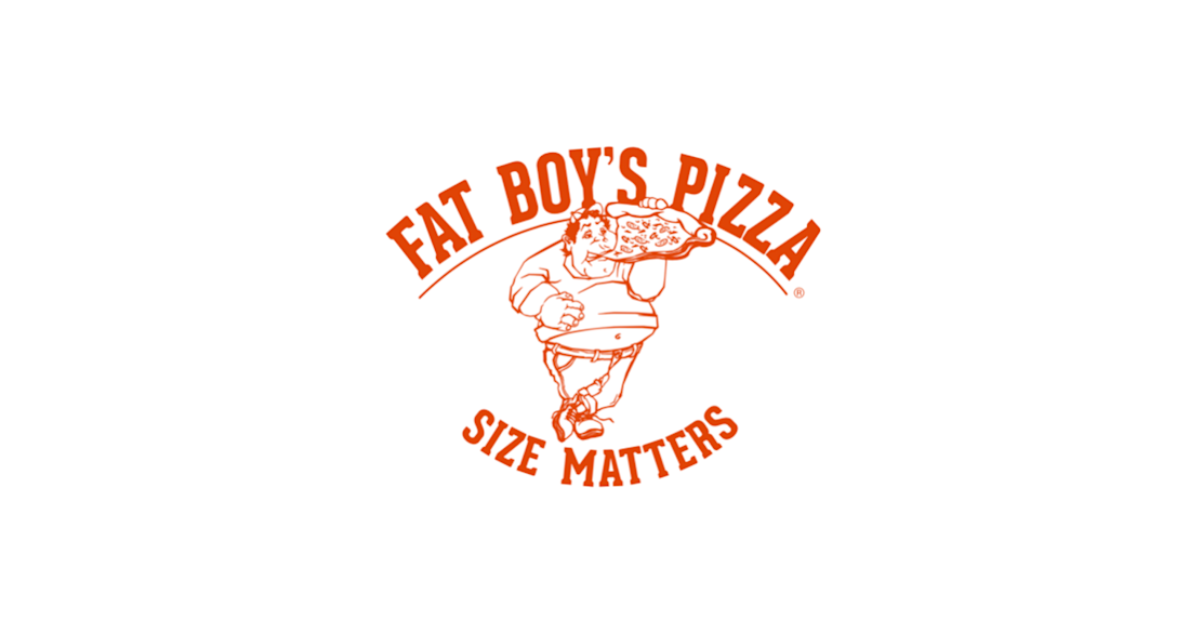 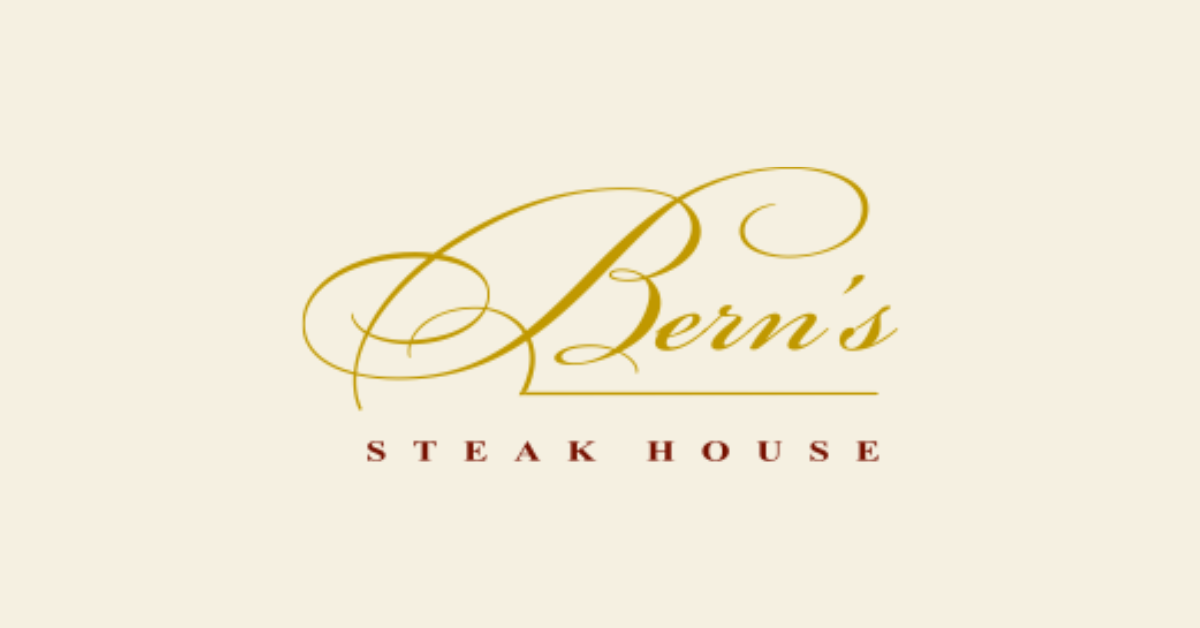